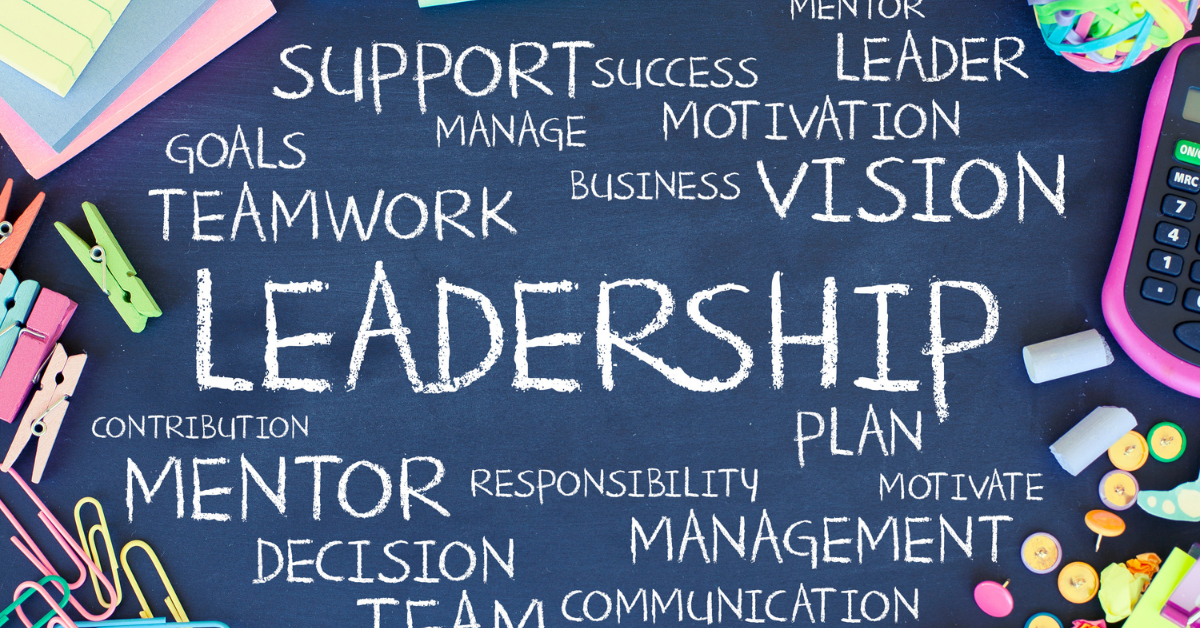 A few events happened this weekend that got me thinking about the qualities of leadership. The first was learning of the death of a former leader. The second was an exchange with a young leader frustrated by an outcome he tried hard to avoid. Both conversations highlighted leadership lessons helpful to small business owners with growing leadership responsibilities.

I worked on and off for the leader who passed over the course of my career. He was well regarded in my industry, developed many people, and impacted many lives. There we two qualities I saw in and learned from him. The first is the importance of casting a clear and convincing vision. The second is how crucial it is to hire the right people, develop and reward them.

If you have a desire to succeed and carry your team into the future, it is crucial to cast a vision for that future. This boss could do that. Before I worked for him, he cast a vision for the company. When he told the story, you could tell how much faith and belief he had that not only would a new product be delivered to the market, he knew how success would look. He knew how much the customers would love the product and how much it would change the market. And he knew how to make that vision a reality and then celebrate it with the customers and the team.

And that clarity of vision served him well throughout the time I worked for him. Twice I jumped into new ventures with him because of the compelling vision he could cast for the opportunity. Was the path always straight? No. Yet, as Good to Great points out, you can not lose faith that you will achieve the vision. And he never wavered in that belief. And through that positivity, he brought all of us along.

Surround Yourself with a Great Team

The other excellent quality of my friend and leader? He knew how to surround himself with a great team. And he knew it well before Collins pointed it out in Good to Great. Now, I may be biased because I was often part of that team. In every instance, I can think of he always surrounded himself with great people. And he was able to find great people who complemented his skill set. As I watched him move on from role to role, he always brought some group of those people along with him. And it worked. He experienced success after success, even when he left our industry and went out on his own. And because of his effectiveness in casting a clear vision, people were always willing to follow.

The other conversation this weekend was with a young leader facing what he perceived to be a failure. He leads a small team and has been incredibly diligent in working to be a servant leader to them. He is always honest and supportive. And he looks out for them, working to ensure they are treated reasonably. This weekend though, he felt like he failed. He had tried hard to protect them from a rather challenging assignment and “failed.” When I spoke with him, he was beating himself up over it. After we talked through it, it was clear he had done all that he could. And, when he could not get them what he had hoped for, he was honest about it with them.

As I explained to him, sometimes in leadership, you will fail. When that happens, though, you need to look back at the situation and evaluate it. What did you do? What could you have done differently? And, did you do the best that you could given the situation and information at hand? After we analyzed the problem, it was clear that he had made his best effort for the team. And I shared with him that the team knew it. And to continue to beat himself up would make it harder for him to act in the future. As Mick Jagger told us, “you can’t always get what you want.”

I’ve been fortunate to work for such a great leader and to have the opportunity to lead. Through the process, I’ve learned that some of the core qualities of leadership are:

Do you want to develop your qualities of leadership? Schedule a consultation.